Fight Socialism: Be a Mentor by Pete Fortunato

Don’t tell him I told you so, but I love Pete Fortunato. He’s the smartest man in real estate and a true guru’s guru. He’s also an unabashed libertarian who speaks and writes about things other than real estate, as in this article.

Pete is making a rare REIA appearance in Cincinnati on April 4th. It’s just a 90-minute, no-sales presentation on how to use what you have to get what you want—including a mentor. If you can get there, do; there’s more information at  www.CincinnatiREIA.com 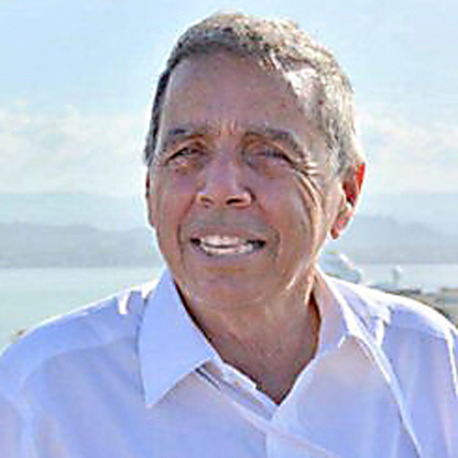 It was a radio talk show. An apologist for my generation (baby boomers) was explaining about how we were all victims of the lies of the 1950’s.

The speaker said that as children his generation had heard and read many Horatio Alger stories; stories in which a young, ambitious person dreamed of becoming a financial success and went on to turn that dream into reality.

The speaker argued that he had believed that he, like the heroes in those stories, would create success for himself. Reality, however, is different than fiction and the difference had left him and his fellows disappointed and depressed.

“We believed those stories!”, he said. “We set goals, worked hard and we still failed. Now people have given up. They no longer believe that they can create a better life.”

The ingredient that existed in fiction but was not available to them in the real world, he alleged, was the mentor.

In each Horatio Alger story, the successful entrepreneur discovered a mentor who was willing to teach an ambitious youngster. In the real world people are too jealous of what they have to share trade secrets with anyone. Successful people do not share and we fail and despair for lack of mentors, he concluded.

I listened to the radio in disbelief. What I was hearing was in direct conflict with my experience. Every successful man or woman who I have met has been delighted to find a person who is interested in what they are doing. I have been advised and helped again and again.

I was taught to choose carefully the people with whom I associate.

I know that one takes on the attributes of those who surround him. Optimistic, forward-thinking, purposeful people have always been my friends. It can be (and should be) that way for everyone. Such people are generous in their encouragement and aid for anyone seeking to create a better future.

The talk show haunted me.

Maybe, as we have changed from a society of producers to a society of consumers a jealous American majority has come to believe that successful people are dominated by envy rather than by optimism.

Maybe, as civilization has become more and more litigious, successful people who have much to offer have taken on such a low profile as to be unrecognized by others.

In your world I know you have found business and financial friends. I urge you to cherish and nurture them. I hope that you will seek out and encourage others to stop hoping and start working to create a better tomorrow.