Jillian Sidoti of  Trowbrdge, Taylor, and Sidoti probably has more experience working with real estate entrepreneurs to raise money than ANYONE in the U.S. So what does she think of the Jobs Act?

WHY  IS  THIS  IMPORTANT  TO  REAL  ESTATE  INVESTORS?

1  The  term  “issuer”  refers  to  a  legal  entity  …  that  develops,  registers  and  sells  securities  to  the  investing  public  in  order  to   finance  its  own  operations.  www.investinganswers.com/financial-­‐dictionary/investing/issuer-­‐2236. 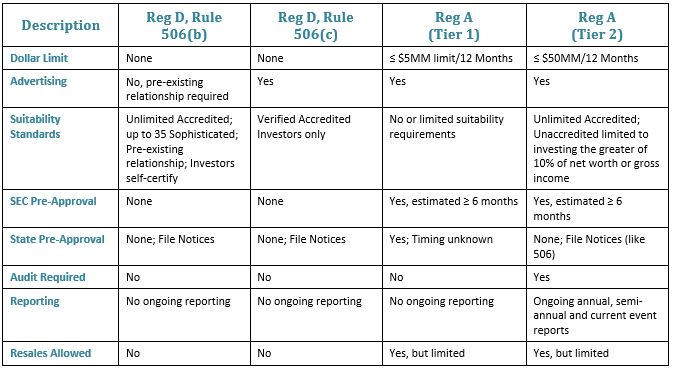