Don’t Get a Nest Egg, Get a Chicken 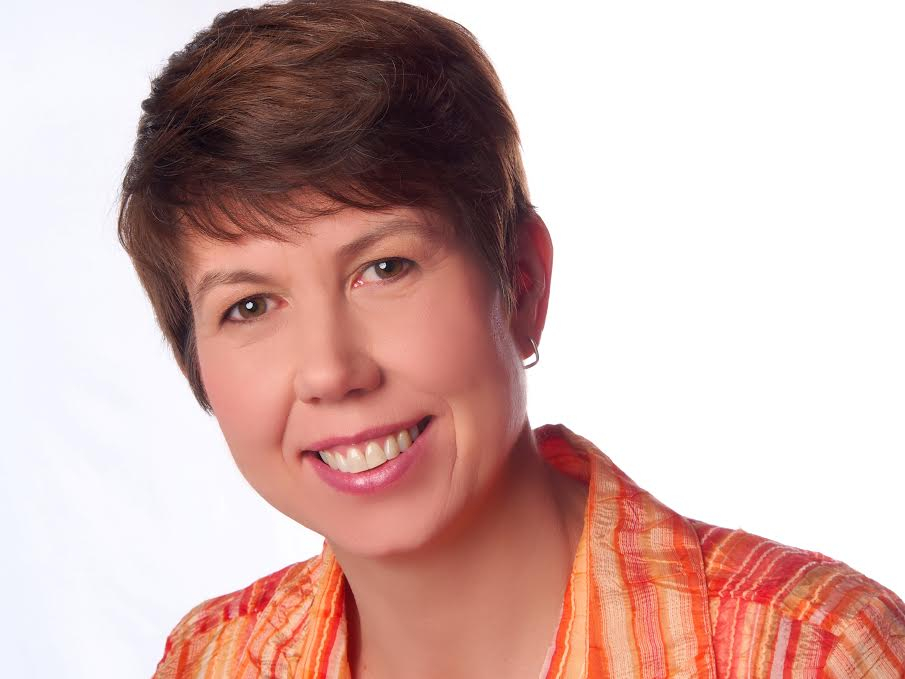 My parents worked hard to build up their nest egg. They were self-employed, so they knew there would be no pension to help them.

They put four kids through college and worried about money . . . a lot. But they did build what they felt was a fairly sizable egg.

Then my dad died suddenly and unexpectedly, leaving Mom not only devastated from the loss but also paralyzed by questions like: “Would their savings be enough for her to retire? And when??”

In fear, she kept working. Now, fifteen years later, she is 75 years old and still working part-time. Yes, she has a nest egg. But, is it large enough to last her? Will she ever be able to retire with the peace of mind to know that she’ll never run out of money?

The answer that her, my three siblings and I have come to is: Who knows!?!

And this is precisely the problem with the current nest egg model of saving for retirement.

It’s that she will never, ever, know for sure if she has enough money saved up to last her all her remaining days.

If you really sit down and think about the “nest egg” model, it just doesn’t make sense. The whole premise is that you build up as much money as you can over your whole life, then you draw from it in retirement. Then, you cross your fingers and hope, wish, and pray that it will be enough to last you. And that’s terrifying.

And the older you get, the more terrifying it becomes. This is where my mom is right now.

This model is in stark contrast to the system it replaced: The pension. With the pension, workers were guaranteed income for life. They didn’t have to worry about whether the money would last. By definition, it would.

Take my parents-in-law for example, both of whom were teachers in the public school system and are now comfortably retired. But their comfort doesn’t depend on one risky, finite sum of money saved over the course of their lives. In addition to savings, and Social Security, they have pensions that promise to pay them a monthly income for life.

Pensions and retirement accounts operate on two completely different playing fields. Ideally, you would have both, plus Social Security to boot.

A retirement account, or nest egg, operates on a completely foreign playing field. It doesn’t operate on a monthly basis. A nest egg is by definition finite. It can be used up. And there are so many factors that go into the old “how long will it last?” question that it is nearly impossible to answer.

You see, in its early years, the 401(k) was never meant to replace the pension. It was meant to simply supplement the pension and Social Security as a sort of three-legged stool, for those who could afford it.[i]

Then, after only about ten years into its life, the role of the 401(k) began to shift. The investment vehicle that had originally been built to shield the income of the highest paid employees began morphing into the main retirement option for the vast majority of workers as companies reduced or eliminated their pension benefits.

There is another option: Create your own “pension” and “Get a chicken!”

I view chickens as the perfect metaphor for rental property because just as chickens lays eggs day after day, rental properties provide income month after month.

Take matters into your own hands, rather than relegating your finances to the so-called experts. The way to do this is through rental property. My wife and I are in a stable situation, and we’re looking forward to retirement.

Same goes for the millions of others who own rental property. This is because rental property is like a pension plan for those who don’t have a pension. Rentals provide consistent income, month-after-month . . . for life.

In my book, I suggest readers adopt for themselves either the Level I, II, or III Goal and then aggressively go for the Ultimate Goal of having your mortgages paid off as soon as possible.  The Level I Goal involves purchasing one rental property or converting an existing residence into a rental property. This one property can serve as a backup plan in case all else goes, well . . . not-as planned. It can essentially serve as a form of authentic diversification from the stock market and your mutual funds.  There are three critical ways in which real estate provides authentic diversification which I go into in my book.

I also go into the Level II and III Goals, for those of you who seek a higher degree of comfort and/or self-sufficiency when you retire.

This copyrighted article was excerpted (with slight modification) from my book, Retire on Real Estate: Building Rental Income for a Safe and Secure Retirement, Then, in the Retire on Real Estate (RORE) Blueprint for Success: A Step-by-step Companion Guide (available exclusively from www.GetAChicken.com) I show how to select your ideal rental property and how to land terrific tenants (or a trustworthy property management company) so that your property or properties will sustain your retirement dreams . . . for life!

As it turns out, together, Retire on Real Estate and the RORE Companion Guide are making waves and changing the way everyday people think about retirement.  Kevin Harrington, an original Shark on ABC’s Shark Tank says “This book will change your life. Read this book!”  It has also been endorsed by Dr. Todd Sinai, Professor of Real Estate at UPenn’s Wharton School of Business, Kim Kiyosaki, of Richdad.com and author of Rich Woman, and Ian Parrish, President of Investor’s United School of Real Estate.  Pick up your copy, or buy as a gift, at Hudson (airport) Booksellers, Barnes & Nobles, and virtually everywhere online (Amazon, etc.)!