Cleaning up a messy title on an apartment building

Michelle Clayton is a full-time mom and real estate entrepreneur from Cincinnati. She started investing in 2005 and went full time in 2011, primarily wholesaling. In 2012, she attended a Cincinnati REIA “deal of the year” meeting where she heard another fasttrack member talk about an apartment building he bought and repositioned, and set a goal to do the same herself. This is her first foray into apartments, and it’s an interesting one.

Tell us about the property: When I bought it in the fall of 2015, it was a 6 unit with 5 1 bedrooms and 1 2-bedroom..  I’ve since converted the 2-bedroom into a 3. It’s in a higher-end borderzone area It has a single boiler and water meter, so the landlord pays for heat and water.

How did you find it? That’s a long story. I knew the prior owner, who had sold it and carried back financing several years before. Her buyer had stopped making payments, and then this prior owner/lienholder got a notice from the county that he’d stopped paying the taxes, too. The county was headed toward a tax foreclosure, and the lienholder didn’t have the money or the energy to do anything about the defaulted note or the $12,000 in back taxes. She basically said she’d give me the mortgage if I wanted to deal with it.

So I contacted the current owner—the debtor—to find out what was going on. It turned out that he was completely overwhelmed with the property. He wasn’t managing it or maintaining it well. All of the units were under-rented and he had one tenant who hadn’t paid in months. After a few conversations, he agreed that rather than have me foreclose on him, he’d just deed the property to me if I’d pay the closing costs and deal with the back taxes.

It basically cost me $692 in cash to close on a fully-occupied 6-unit apartment building. Here’s the closing statement: 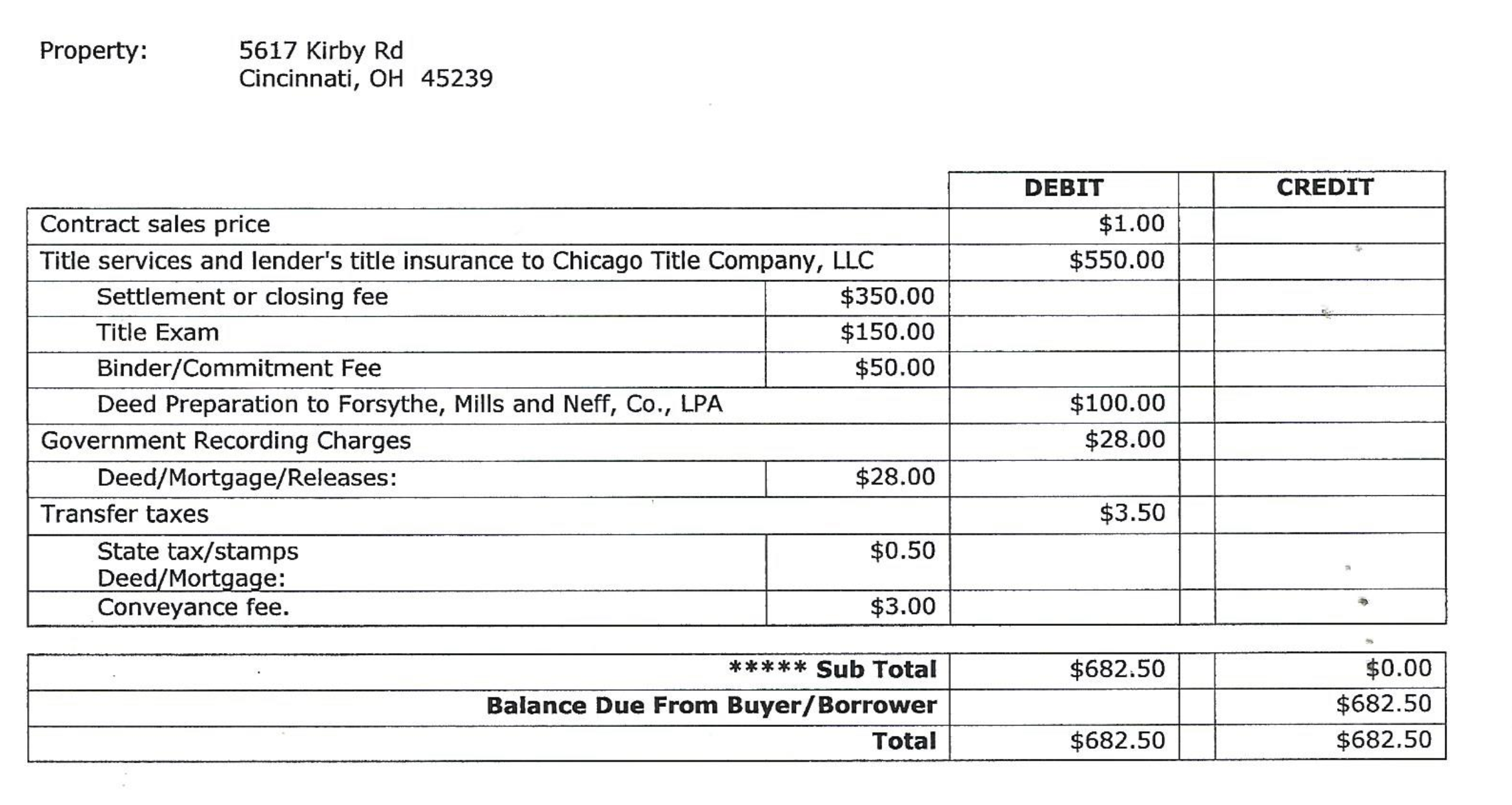 I made a payment plan with the county for the back taxes, but other than that I own it free and clear…sort of.

Because the other kicker to this was that in the process of getting the title searched, I found out that the note holder was NOT the lady who assigned me the note and mortgage; it was a corporation that she had owned at one point. That wouldn’t be such a big deal, but the corporation was closed by the state for non-payment of taxes several years BEFORE the mortgage was originated.

On other words, the mortgagee—the entity to which the property was pledged in case of non-payment AND the payee on the note—didn’t exist. There was no legal entity that could release the mortgage, or transfer it to me so that I could release it.

After talking to my mentor, I decided to go forward with the deal anyway, because:

What happened after you took title? Step one was to kick some tenant butt and let them know that they couldn’t stay if they didn’t pay. The non-payer was gone by the time I took possession, so I got that unit turned and re-rented at an actual market rent of $495 (it had been at $410).

As other tenants have been evicted or moved (I was forced to throw out another tenant when the police told me that her son was dealing drugs from the unit), I’ve turned over the other units, too. I turned the 2 bedroom into a 3 and raised the rent from $510 to $720—that was a big turn because the family had been there for 30 years. Here are some before and after pictures: 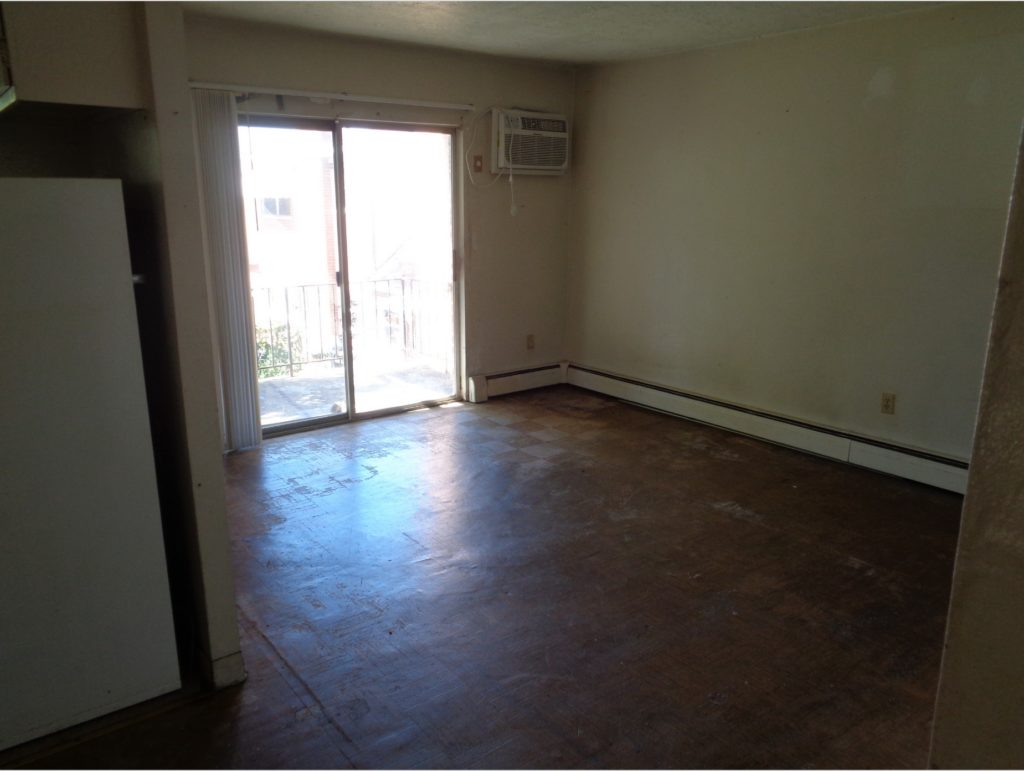 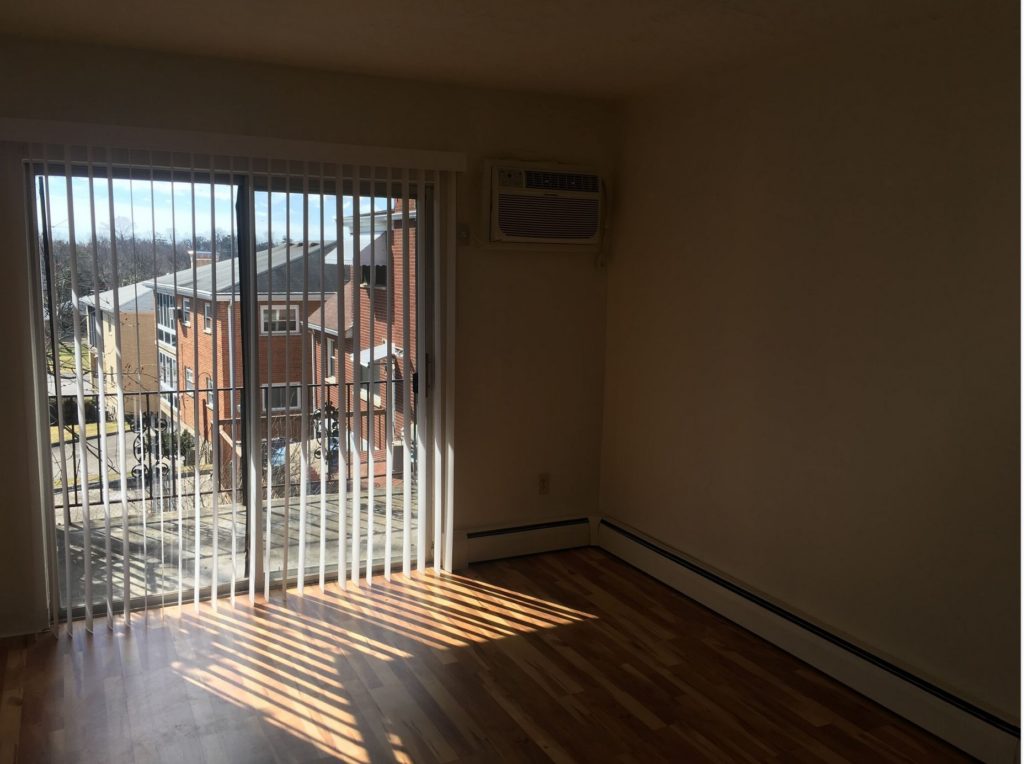 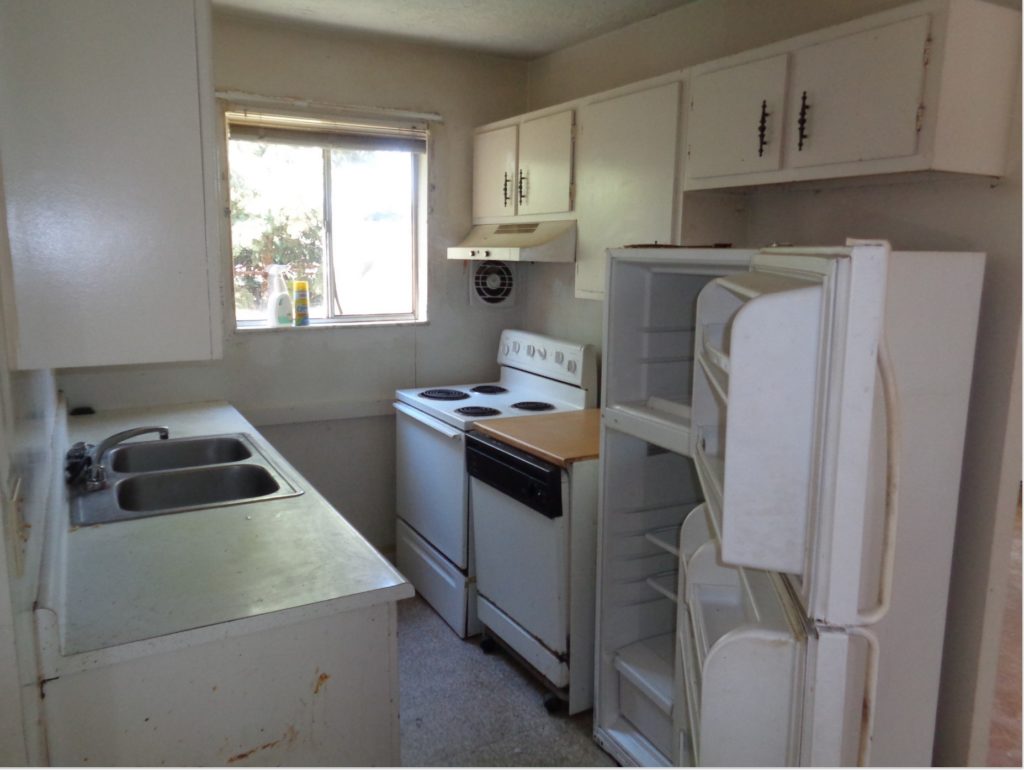 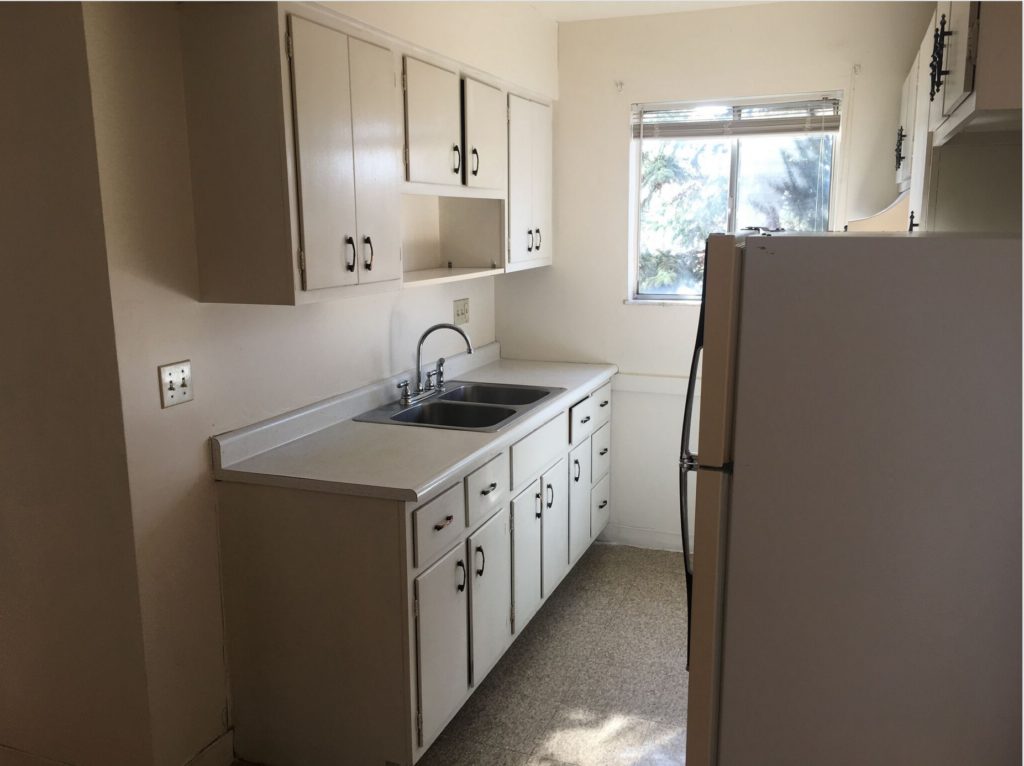 Right now, the building grosses $3,205 a month including laundry income. It’s not netting anything at the moment because of the high monthly tax payment (still catching up on those back taxes) and the fact that I’m rolling all the profits back into stabilizing the building.

What are your future plans? There are still a lot of stabilization projects in the property. I’ve done a lot, but still need to update some of the windows, all the kitchens and baths, and the boiler. I can speed that up as soon as I get the title straightened out and the tax payments are all made because I plan to get a line of credit against the property that will let me finish it as well as buy other properties. This is a long-term hold for me, so eventually I’d plan to get a property manager to deal with the tenants.

What lessons did you learn that you’d like to pass on to other Inner Circle members? First, reserves are really important. This deal was practically no money down from a buying perspective, but as soon as I bought it, the expenses started. If you don’t have reserves, build them as fast as possible.

Second, never be afraid to tell people that you buy houses. I never would have found this deal through the usual direct mail/advertising methods; the lienholder knew I was interested in apartments, and it was through her that I got to the owner.

Finally, owning rentals is a business, and you have to treat it like one. Don’t be afraid to be firm with tenants. They’re using a service, they need to pay for it or go live someplace else. Once they understand that you’re serious, they’ll typically either straighten up or go elsewhere.