Can’t Get Anywhere in your Business? You May Be Suffering from Entrepreneurial ADD 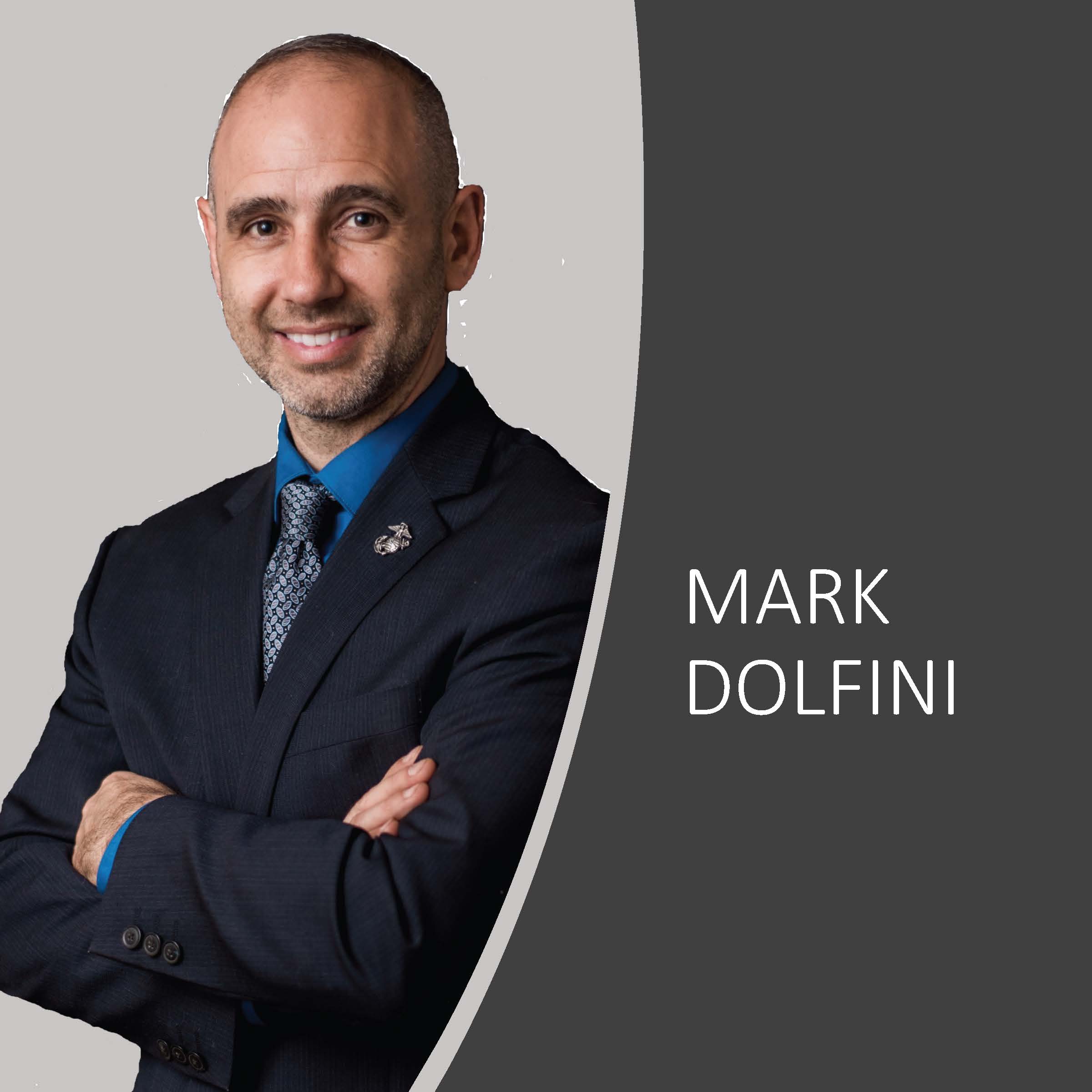 The coffee shop is quiet for a change. The normal morning bustle has yielded to a lull, giving the baristas a chance to enjoy a break and catch up on some cleaning before the lunch rush.

I’m only partially aware of what’s going on around me, because at the moment, I’m busy obsessing my Ameritrade account. I’m WILLING the number to go up just a few more cents. The problem is it’s been going the wrong direction for months.

My obsessing is interrupted by my phone. It’s a call from a tenant living in one of my rentals who has a toilet that won’t stop running. She’s already told me twice and I keep forgetting about it.

With promises to stop by before the day is over, I barely hang up when I get another call, this time from an investor with a mobile home park deal that I’ve been putting off for weeks, because I haven’t made time to look at the numbers and see if it’s a deal worth doing.

Meanwhile, my email pings to remind me of a wholesale deal I’ve been working on, and the seller is wondering when we’re going to close.

Just then, a commercial comes on the TV about the amazing investing strategy of REITs.

I feel like all I’m doing is running around in circles and doing lots of things, but NONE of them well. If I’m being honest, I’m really not making the kind of money I want to. And to top it all off, I have no life outside to work, or thinking about work. It controls nearly every waking moment of my day.

This was the state of my life not just that day at the coffee shop, but for YEARS.

It wasn’t until I had a bout with double pneumonia that nearly killed me that I took a long, hard look at the chaos that my business was causing in my life and saw that none it was worth dying for.

I had to eliminate the nonsense, the fantasy that keeping all these balls in the air do-able, or making me more successful, the habit of starting one thing, only to get interrupted by something else, and stop what I was doing to start extinguishing the next fire.

I became obsessed with how our brains work. Part of my continual learning involved deep immersion into the areas of neuroplasticity, epigenetics, and neuro-linguistic programming (NLP).

And you know what I found out? The reality is the start-stop-start cycle is really rough on our brains and our ability to concentrate. Multi-taking is a lie.

Our brains are amazing, particularly we let them focus and remain uninterrupted for extended periods of time.

Several years have gone by since my days of obsessing about the 11 different sources of revenue I was trying to administer.

As I sit and write this, my phone sits next to me in silence. All my stock accounts have been closed except for a Roth I put money into from time to time.

And because I was intentional about creating a
rental business for myself, and not just a side hustle, my residents now have someone else to call when their stuff is broken.

You can be like I was; most real estate entrepreneurs are. Entrepreneurial ADD is endemic—and, often, admired—in our circles. If it makes you happy, don’t change a thing.

But if it’s making you stressed and miserable and broker than you should be, I have a suggestion:

Build one bridge at a time. Build that bridge fully and completely. Put systems in place for others to repair, maintain, and manage that bridge. Have your people report to you periodically about the status of your bridge.

Then, with the knowledge you gained from that entire process, walk back across that bridge, and start on a new bridge, if that’s what you really want.