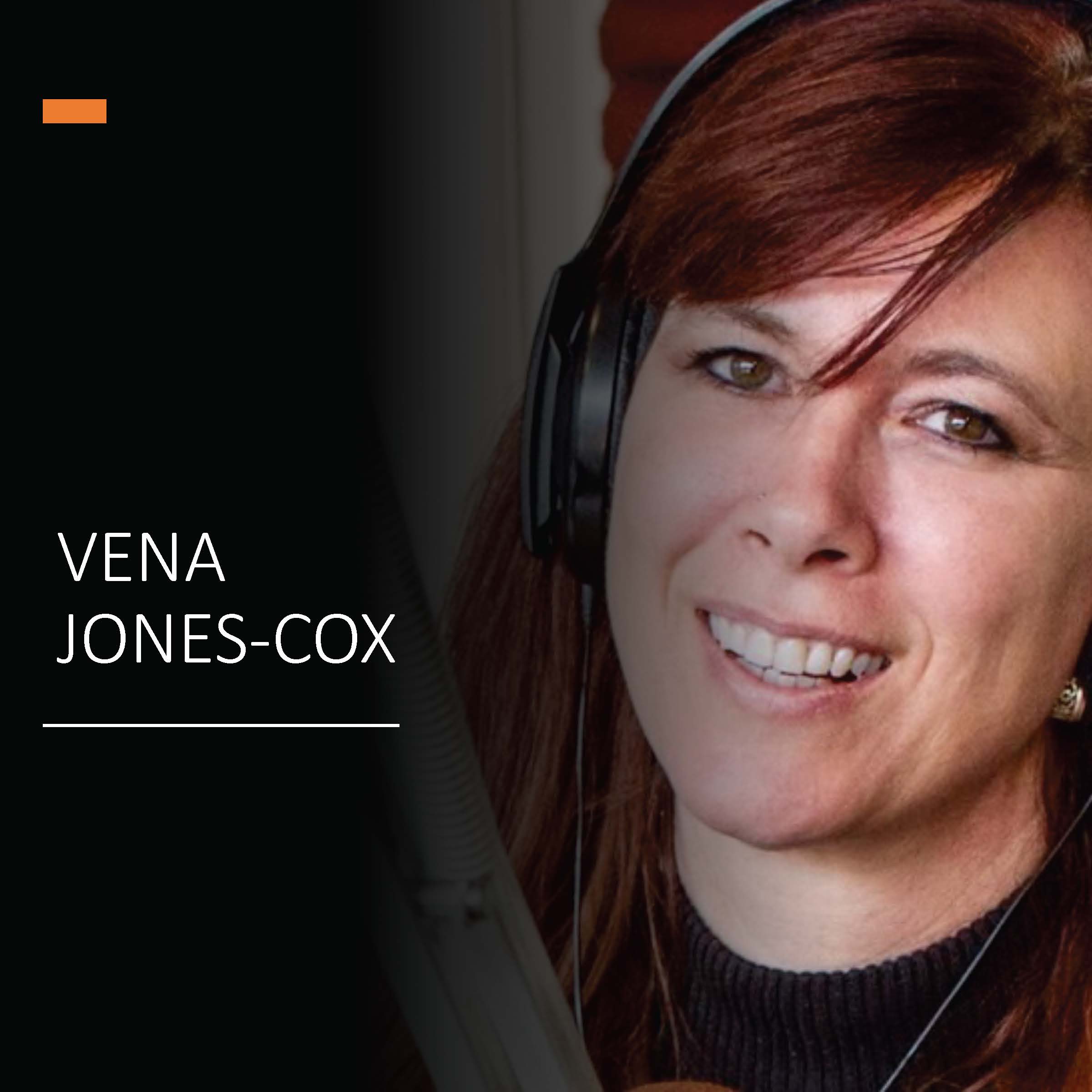 Years ago, when I was just a wee little newbie, there was a guy who belonged to my local REIA group who always wore a button to the meetings that said YAFTAX.

This fellow was one of the big dogs—owned lots of rentals, had been in the group forever, was on the board, all that intimidating stuff—but after a few months, I finally got up the nerve to ask him what YAFTAX was.

He went on to explain that he attributed his success largely to his willingness to ask for ANYTHING from a seller. A lower price, better financing, leave the furniture, whatever it took to make the deal work for him, whether or not he thought the seller would say yes.

That’s turned out to be one of the most valuable lessons I’ve ever learned.

It’s so easy to “think for your seller” and assume that he won’t be interested in what you can do for him—especially when that seller has already told you that what works for him is something completely different. If you ask for what you need, he may very well say “No”. But if you don’t ask, you certainly don’t give him the chance to say “Yes”.

This truth gets revealed to me over and over again on a weekly basis.

Most recently, it’s with a seller who’s been calling my office for 2 months. She has a property worth perhaps $95,000 in after-repaired condition that needs a $20,000 rehab; she owes $65,000, which means that she’ll have to bring $20,000 to closing in order to make it an attractive deal. The first time she called, we told her that this was the only scenario in which we could help, and she (as you’d expect) declined to pay to sell her house.

However, as is the case with every motivated seller. there’s a backstory here: she has relatives living in the property who haven’t paid rent in years. She pays for everything, they do nothing, and she’s really sick of bleeding hundreds of dollars a month to support deadbeats.

So, when she called back a second time last week to reconfirm that the amount, she’d have to bring to closing was only $20,000, I was pretty sure this was a done deal. She called today to say that she was putting the money together and wanted to know if we could close by the end of the month.

This scenario plays itself out over and over: you make an offer that you’re sure the seller won’t take, and he does. Sure, it happens MORE often that he doesn’t, but I can tell you that asking for what I need, instead of assuming the seller won’t be agreeable, has made me tens of thousands of dollars this year alone.

Internalize it, and it will make you rich: YAFTAX.